How can we avoid GMO Foods?

Step one is to be able to spot genetically modified food. Don’t rely on labeling since the FDA is still operating under a 1992 policy directive.

The directive “does not establish special labeling requirements for bioengineered foods (genetically modified food) as a class of foods.

The policy states that FDA has no basis for concluding that bioengineered foods differ from other foods in any meaningful or uniform way, or that, as a class, foods developed by the new techniques present any different or greater safety concern than foods developed by traditional plant breeding”.

This statement is an excerpt from the FDA.gov website under their section titled, “Guidance For Industry: Voluntary Labeling Indicating Whether Foods Have or Have Not Been Developed Using Bioengineering; Draft Guidance”.

The draft was released for comment in January 2001. Looks like the FDA is really on top of the GMO issue.

Further reading shows that the FDA is still relying on data supplied by the developer or manufacturer of genetically modified food regarding its safety for consumption.

The latest position of the FDA is that they will not require GMO or GD labeling of foods.

Regardless of FDA and USDA stalling on the GMO labeling issue, consumers have power. If that power is brought to bear at the state level and enough states pass labeling laws, perhaps the federal governments position on GMOs won’t matter much.

In an end run, the state of California got an initiative on their Nov. 6th, 2012 ballot to require labeling of GMO foods. It was known as Prop 37 and consumer activist and organic food groups joined forces to get double the number of signatures to bring the issue to a vote by the people.

Of course it was opposed by genetic seed producers (Monsanto and Dupont) and the Grocery Manufacturers Association, a lobbyist group in D.C. composed of 300 firms who use genetically modified ingredients in their products. Due to intense lobbying and a publicity storm of misinformation and fear mongering, the initiative failed to pass.

All the defeat did was to harden the position of the “right to know” activists and they took the fight to Washington State where the California Prop 37 will appear on the Washington ballot as the I-522 initiative. It will be voted on in a November 5th ballot.

Meanwhile the fight has gotten hot and heavy in the Northeast where Connecticut and Maine have their own GMO labeling laws that have passed house and senate approval and awaiting signature by their governors. There are strings attached in that neither states laws go into effect until 4 or 5 other states pass similar laws. It appears that neither Connecticut or Maine want to go up against the powerful food and seed lobbies alone.

The little state of Vermont has crafted its own labeling law known as H.112 which passed the state house. Massachusetts, New Hampshire, Rhode Island, New York and Pennsylvania are in various stages of preparing their GMO labeling initiatives. The movement is clearly picking up momentum.

So what can we do as consumers to avoid genetically modified food if that is our choice. Here are several suggestions.

First is to become an activist and write your senators and representatives expressing a desire for full disclosure on food labels regarding GMO ingredients. This is vital in that the FDA still adamantly opposes labeling of GMO foods. Instead they take the position of making GMO labeling voluntary on the part of the food companies. Right! How’s that going to work out for consumers?

Second is to get the “Non-GMO shopping Guide” compiled by Jeffery Smith (Seeds of Deception and Genetic Roulette) of the Institute for Responsible Technology. Although it is copyrighted, it can be viewed and printed out for personal use at Non-GMO Shopping Guide. It is invaluable for identifying those companies and brand names that provide GMO-free foods in our supermarkets.

Third, if the food label doesn’t say non-GMO, then don’t buy it; find an alternate.

Fourth, if you have a few bucks burning a hole in your pocket, consider donating them to the Institute for Responsible Technology.

Fifth is to keep educating yourself on the issue of genetically modified food, stay informed about what the FDA, USDA and FTC are doing in the area of GMO’s and make up your own mind.

As a sixth step we can do our research on where to buy non-GMO foods starting with real free range grass fed, humanely raised, hormone free, antibiotic free beef. There are a few out there and if your locale has farmer’s markets, that is always a good place to start. 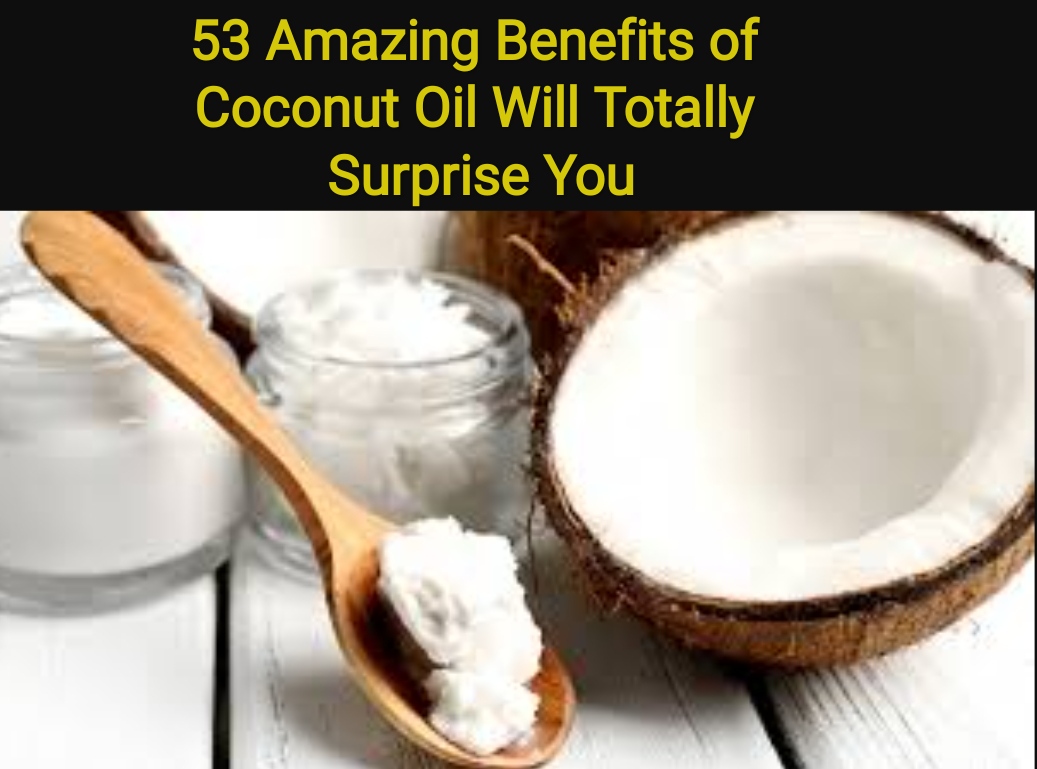