It turns out that chlorella’s cellular membrane is impervious to the digestive juices of our gastro-intestinal system. So, much like a chicken egg, the wall (or shell) has to be broken to get to the good stuff inside.

At the top of the list is detoxification which is extremely important to health. Common sense and laws of physics tell us that two things can’t occupy the same space at the same time.

So if our intestines, liver, kidneys and fat have a load of toxins stored up, it makes sense that nutrients can’t come in and do their job until the toxins vacate the space. That is where this specific green algae comes in.

In the environment we live in today, we are surrounded by chemicals, heavy metals, pharmaceutical residue in our water supply and a host of gaseous pollutants that we breathe in. In time our toxic load builds up to very unhealthy and dangerous levels. Chlorella binds particularly well to the heavy metal toxins such as mercury, cadmium and lead.

What makes Chlorella so good at cleansing and detoxifying is the Chlorophyll.

Photo: Chlorella shown under epifluoresence microscopy where red color is indicative of chlorophyll

In the process of photosynthesis, chlorophyll transforms carbon dioxide and water into sugars and oxygen. Without photosynthesis, we humans and other oxygen breathing creatures would last about as long as we can hold our breath. So the secret to chlorophyll’s ability to cleanse and detox gets back to photosynthesis.

In the process of creating oxygen, it gives up an electron to effect the conversion of carbon dioxide and the missing electron makes it easy to accept an electron from another molecule such as a heavy metal or other toxin; thus the binding.

The reason we brought up the broken-cell wall requirement early on is because it is the fiber in the cell wall that does the binding. It is best if the binding occurs in the intestine before the toxins can be absorbed and taken into the blood stream.

Once the intestine is cleared of toxins and the blood stream is clean, waste build-up from the organs, fat and other body tissue can more readily migrate to the intestine where they will be eliminated.

The term detoxification is very broad based and when it is occurring, its benefits include cleaner blood which in turn increases the efficiency of processing oxygen. Normalized blood pressure is a side benefit of clearing out toxins as is improved liver, kidney and colon function.

High fructose corn syrup and even plain old fructose have been shown to be a major cause as the number one cause of insulin resistance and type-2 diabetes.

In animal studies done on lab rats, it was shown that chlorella can be beneficial in improving insulin sensitivity due to fructose.

The researchers stopped short of saying that chlorella could cure insulin resistance but did say that the indications showed that it could be a good concurrent therapy along with traditional approaches to treating insulin resistance.

A double-blind placebo controlled study showed that chlorella could reduce blood pressure on the high side of normal and borderline hypertension.

The researchers concluded that dietary supplements of the algae could be a logical first effort in preventing hypertension given that there are no side-effects to worry about.

The green alga contains something called Chlorella Growth Factor, or CGF, which is a powerful tool in building up the immune system, helping to repair cancer-damaged DNA and a host of other health benefits.

Those include supporting the repair of nerves which makes it a good supplement for assisting in the treatment of degenerative brain or nerve conditions. It does this by increasing macrophage activity, kicking both the immune T-cells and B-cells into high gear which is thought to be why it has been shown to have anti-tumor properties.

“Factor” is defined as something that contributes to a process or result. Chlorella definitely contributes to growth but the growth refers to its own ability to quadruple its cells in 24 hours or less. But, yes it supports our growth as well.

We need those nucleic acids along with an assortment of proteins to build the carbohydrates, fats (lipids), other proteins and nucleic acids our bodies require. It is the DNA and RNA that makes us who we are in that they enable the encoding of genetic information as well as its transmission and expression.

Genetic expression can be likened to interpreting a building blueprint so the structure can be built. It transforms our genetic plan into the physical manifestation of “us”, our phenotype.

In spite of its glowing reports of health successes, quite a few instances of violent episodes of vomiting and food-poisoning-like symptoms have been reported within several hours of taking the supplement.

The presence or absence of a reaction and its severity seems to be brand specific. Some brands have no reports of such adverse side effects while others do. The lesson here seems to be, “know your source”.

Find out if they adhere to Good Manufacturing Practices, or GMPs. Do they test for consistency of product and how often? Ask them to supply a Certificate of Analysis which lists all the tests that are performed on the product. Find out where it is grown and how such as are the ponds artificial and in unpolluted areas?

Does the manufacturer test for heavy metal contamination since, as we discussed, chlorella binds to heavy metals. Very important is to find a product that is certified organic. Even if going through all this and being satisfied that it is a pure, high quality product, start slowly.

Just beginning the process of detoxifying can trigger some unpleasant reactions when all those toxins start emerging from organs, tissue and fat. Such reactions have been referred to as a cleansing crisis and very often cause people to stop using the product before the cleansing is complete.

Astaxanthin benefits, dangers and side effects 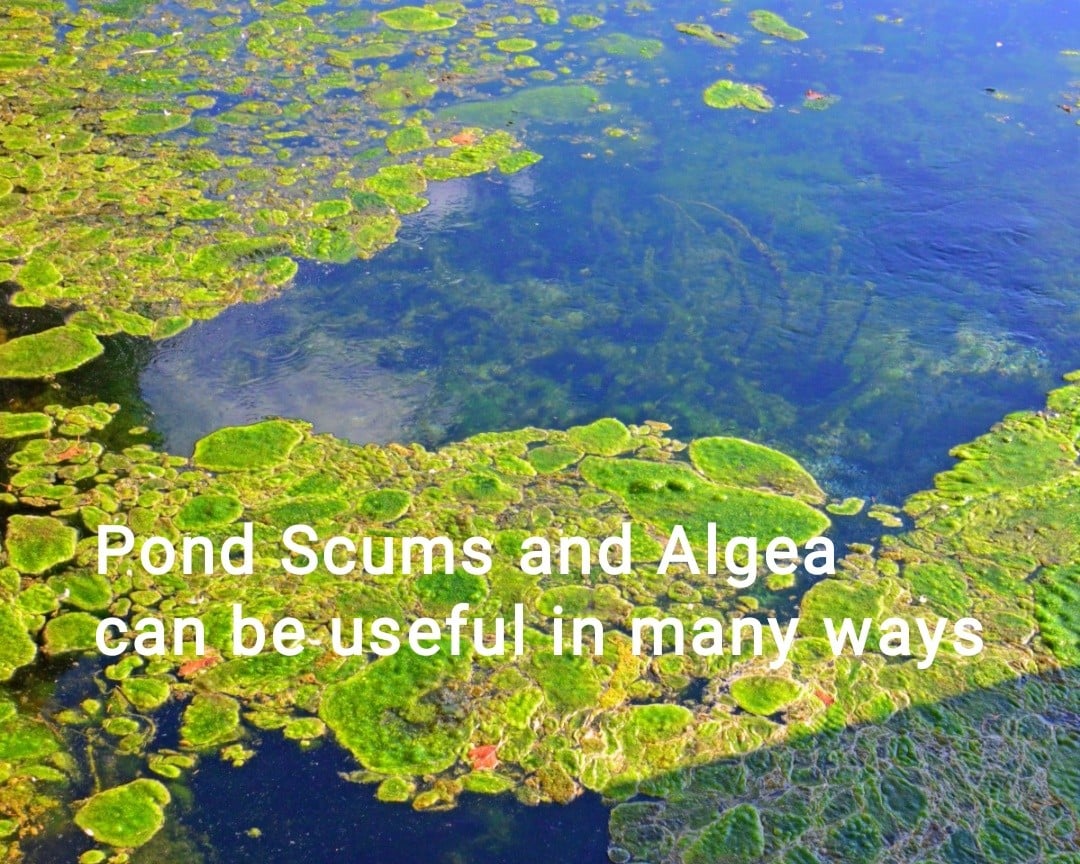 What is pond scum, or algae? Harmful or Useful?