How to make healthy breads

There has been a rise in irritable bowel syndrome and Celiac disease over the last thirty years or so; the culprit is thought to be the gluten in the grains used to make flours. This is actually a misnomer; the gluten isn’t the problem – the grain is. The fact of the matter is we don’t eat the same wheat our grandparents and great-grandparents did. Celiac disease existed in their time, but it was rare. The wheat grown today is greatly modified from the heirloom grain, and the modifications have led to the increase in bowel disorders.

Organically grown wheat is far more likely to be grown from heirloom seeds, but if it isn’t, it’s still healthier than wheat grown on a corporate farm. Corporate farms use chemical pesticides on their crops, and some of it stays on the plant when it’s harvested; organic farms use natural pesticides or no pesticides at all. Chemically-free grain is the healthier way.

Gluten is the protein found in grains; some grains have a higher gluten content than others, with wheat having the highest amount. Prior to the late 1970s, we ate the same grain as our grandparents did; agricultural modifications to wheat seeds changed the structure of the grain, making it harder to digest. Yeast or sourdough-raised breads are the worst, because these breads rely on gluten to rise. Short breads or quick breads don’t rely as heavily on gluten, so they are easier to digest. Here is a recipe for Southern biscuits; biscuits are staples on both the breakfast and dinner (or supper) tables, and the developed gluten in the bread is low. 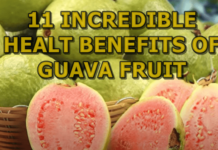 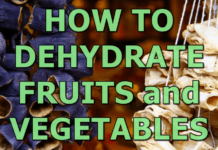